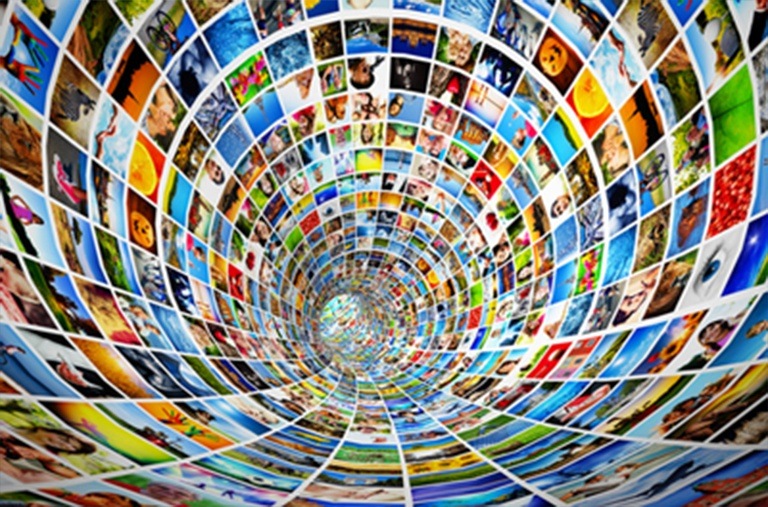 All the world’s a stage, And all the men and women merely players; – William Shakespeare.

India is witnessing a boom in print and electronic media with regular launch of new television channels focused on entertainment and current affairs. Print media in the form of magazines and newspapers is also witnessing development and major publications of the world are vying to tie up with Indian partners. Online media has also grabbed eyeballs in the metropolitan cities while India continues to produce the highest number of movies each year. The practice area includes, advising on: 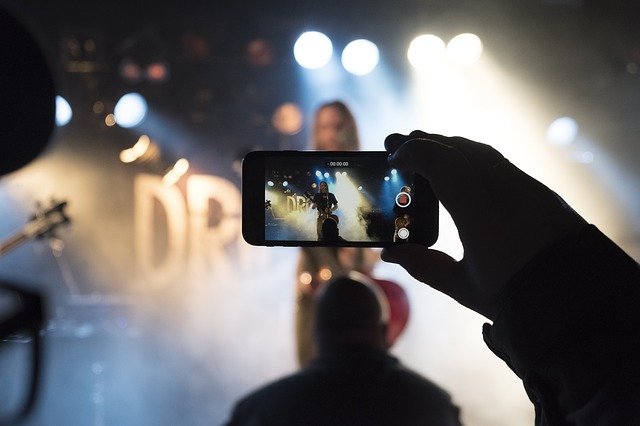